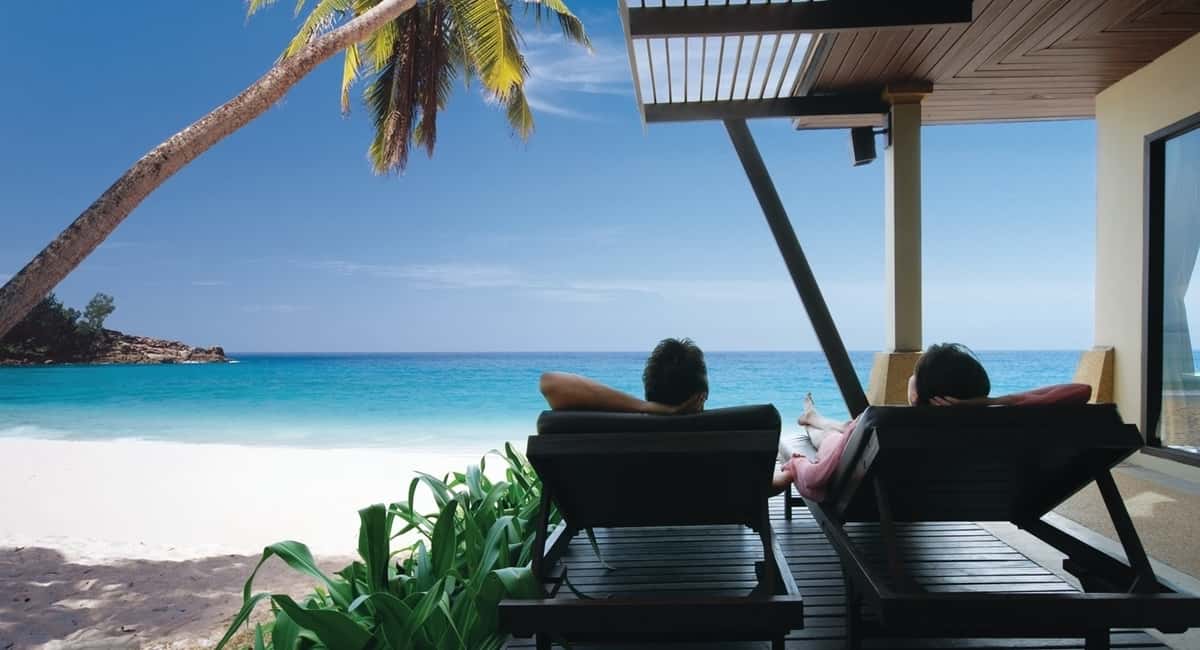 How to Spend a Weekend in Cherating: A Guide for First-Time Visitors

Located in the state of Pahang, Cherating is a sleepy resort town situated on the eastern coast of Malaysia. It’s a hub of activity during the Northeast monsoon season, which also means it’s peak surfing season around these parts. Outside of the months of November to March, however, it’s positively idyllic here, and the town turns to a peaceful retreat ideal for a weekend getaway.

Read on below for information regarding some must-see attractions and experiences in Cherating if you’ve never been to this serene Malaysian paradise previously.

This expansive beach is the highlight of any visit to this area, and a visit is always included if you opt for any of the Cherating tour packages available. The southern end of Pantai Cherating is occupied by the exclusive resort Club Med, but everything north of their property is open for everyone to explore.

Pantai Cherating is also one of the few areas on the Malaysian peninsula where the surfing is good, so expect a huge crowd of surfers if you visit during Northeast monsoon season, which is technically from November to March, though the crowd does start tapering off after December. Other activities that you can try here include swimming, kitesurfing, and thrilling ATV rides over long stretches of golden sand.

You’ll also be spoiled for choice when it comes to accommodation and dining options in Pantai Cherating. Guesthouses and small hotels dot the coastline, sharing space with surf schools and laidback cafés. Try Ombok Surf Café, which is staffed by experienced surfers who double as instructors when surf school opens in November. Also make sure to drop by Don’t Tell Mama Eco Bar, which is considered to be the trendiest establishment on the beach –one that serves the best burgers in town.

Visit the Testudine Denizens of the Cherating Turtle Sanctuary

Opened in 1998, the Cherating Turtle Sanctuary is located just beside Club Med on Chendor Beach, where turtles have been coming to lay their eggs for years. In 1972, the Department of Fisheries spearheaded an initiative to defend these precious animals from poachers and predators by establishing a protected hatchery in the area. Finally, by 1997, the hatchery had grown into a full-fledged conservation center.

The turtles lay their eggs between the months of April and August, and workers and volunteers collect the eggs and bring them into the protected environment to hatch safely. Between May to September, you can book a night tour to watch leatherback turtles come into shore to lay their eggs under the watchful eyes of the sanctuary rangers. There are also a number of educational exhibits to peruse on the premises.

This 35-acre zoo and park was established in 2009 and holds the distinction of being the only zoo located on the eastern coast of the Malaysian peninsula. Showcasing the best of the Terengganu region’s local flora and fauna, it is home to 54 different animal species, various fruit and flower trees, and a dedicated orchid garden.

The Kemaman Zoo and Recreation Park is also home to a number of leisure attractions, including a water theme park, a night river cruise, and a children’s playground. While these are highly popular among visitors today, the zoo is still being expanded, with three brand-new zones opening in the near future.

The district of Kemaman is also a foodie destination where tourists can sample fresh seafood and unique local delicacies. It is also the location of Hai Peng Kopitiam, the Hainanese coffee shop from which the well-known Kemaman Kopitiam franchise originated.

Go on a Guided Boat Tour of the Sungai Cherating

If viewing wildlife in their natural habitat is more your speed, head to the Cherating River to embark on a boat tour of the mangrove forest that has grown along its banks. Guided cruises are a great way to learn about the unique ecosystem of the river basin, and they typically last anywhere from an hour to an hour and a half.

During the day, you can spot monkeys freely swinging among the branches of the mangrove trees, or you can try getting a glimpse of the river’s native crabs, lizards, fish and birds. Also make sure to sign up for the firefly viewing cruise at night and be awed by the guide’s seemingly magical ability to call the glowing insects towards your boat.

Though it may be a small town, Cherating has plenty going for it, and this list is only a taste of what you’ll come to discover when you visit. The easiest way to get to the village is by bus from Kuantan, the capital of Pahang. Since it’s so small, it’s easy to explore the area on foot. As mentioned before, Cherating is absolutely overrun by surfers from late October to March, so steer clear of these months if a tranquil holiday is what you’re after.