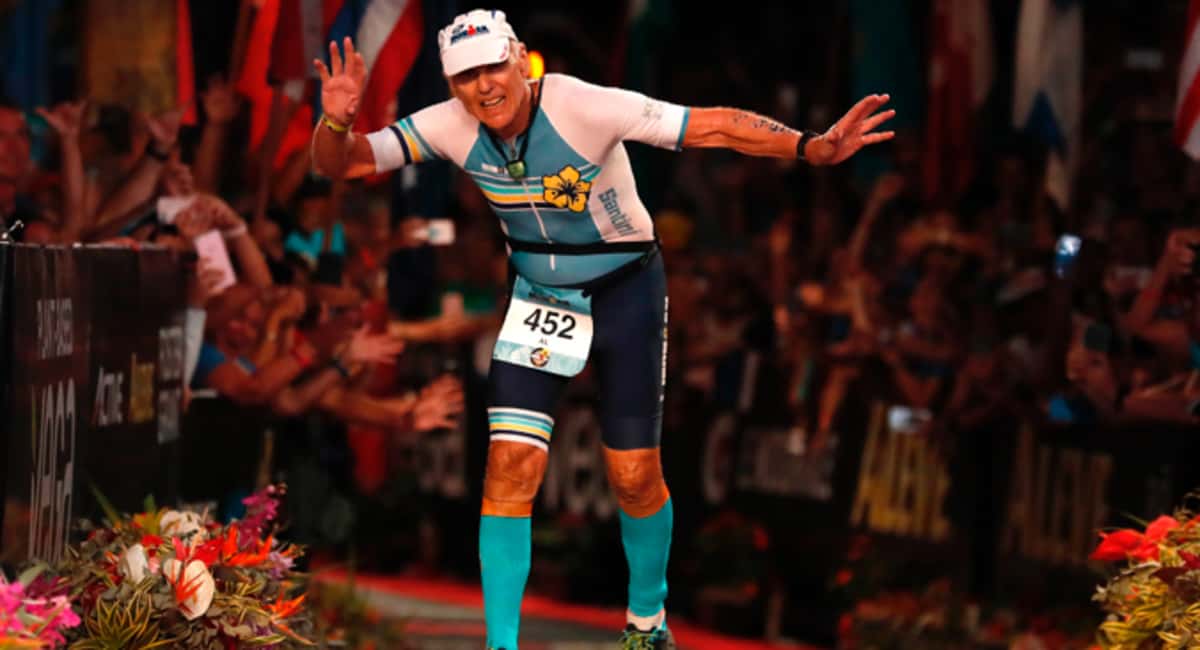 Many older adults have a list of things that they always wanted to do but somehow never got around to doing – writing the great American novel, learning to play blues guitar, or backpacking through Europe. One of the great things about retirement is having the time to focus on your bucket list and in the process, redefine your place in the world. Contrary to popular belief, retirement is the perfect opportunity to set what Park City Attorney Greg Bishop refers to as “big-ass goals.” Nineteenth-century architect and urban planner Daniel Burnham put it this way:

“Make no little plans, they have no magic to stir men’s blood, and probably themselves will not be realized. Make big plans; aim high in hope and work, remembering that a noble, logical diagram once recorded will never die, but long after we are gone will be a living thing, asserting itself with ever-growing insistency. Remember, our [children] and [grandchildren] are going to do things that would stagger us. Let your watchword be order and your beacon beauty.

Mr. Bishop urges retirees to push back against the social mindset that it is too late for them to do anything meaningful. As Olympian Jackie Joyce-Kersee reminds us: “Age is no barrier. It’s a limitation you put on your mind.” The poet Dylan Thomas provided similar encouragement:

Do not go gentle into that good night,
Old age should burn and rave at close of day;
Rage, rage against the dying of the light.

It’s in the BAG – Big-Ass Goals

The idea for what would eventually become the Ironman triathlon began in 1977 during an awards ceremony for a 134-mile relay race around the island of Oahu, Hawaii. During the ceremony, several of the participants had a good-natured argument about who were the better endurance athletes – swimmers, cyclists, or runners. U.S. Navy Commander John Collins suggested that the best way to settle the matter would be to hold a new endurance race combining the three races that were already held on the island: the Waikiki Rough Water Swim (2.4 miles), the Around-Oahu Bike Race (115 miles), and the Honolulu Marathon (26.2 miles). Collins noted that if they shortened the cycling distance by three miles, the bike leg of the race could begin at the normal finish line of the Waikiki Rough Water Swim, and end at the traditional starting line of the Honolulu Marathon. Not long after that, the fifteen people who signed up for the first-ever Ironman received a three-page photocopy of the race rules, a description of the course, and this handwritten note at the bottom: “Swim 2.4 miles! Bike 112 miles! Run 26.2 miles! Brag for the rest of your life.”

In 2005, Al Tarkington was a 65-year old retired accountant living in California. That year, he watched Bob McKeague of Wisconsin become the oldest person ever to finish the Hawaii Ironman – McKeague was 80 years old. Tarkington, who had been involved in triathlons for many years, suddenly had a new idol and a new BAG of his own – to still be competing in the Ironman when he was 80. But Tarkington’s big-ass goal – like retirement itself – was less about the destination and more about the journey.

During the next 15 years, Tarkington not only kept himself very active – hiking the Grand Canyon each year as well as participating in multiple triathlons, marathons, and bike races – but he started posting better times. When asked in 2009 the secret of his success late in his seventh decade, Tarkington had no response, but on reflection explained: “Retirement helped a lot.”

Even though Tarkington achieved his big-ass goal, it’s likely that he now has a new idol and a new BAG – no doubt inspired by Hiromu Inada, who in 2018 became the oldest person to ever complete the Ironman – at age 86.

Greg Bishop is a business-oriented corporate attorney who always strives for improvement. He makes it a practice to only hire people who are smarter than him so that his team can raise the bar in helping the company be successful. He is passionate about living life to the fullest and helping others reach their full potential.

HHealth
Read More
We have all seen huge rugby players, boxers and wrestlers and we have to stand back and wonder…
WWeb Guide
Read More
In any industry you’re working in to make money, you have to do a lot of things right…
HHome Improvement
Read More
What to do if the door doesn’t close tightly. There may be two reasons: a) The lower wheel…
LLaw
Read More
Asking inquiries to you separation legal representative is necessary. These inquiries will certainly assist you have a far…
FFinance
Read More
Table of Contents Obstacles to get mortgages in your 40’s1. Keep an exit strategy2. Clean your debt3. Having…
WWeb Guide
Read More
Table of Contents BooksClothesA Fun ExperienceToys A gift is one of the best ways to show a person…