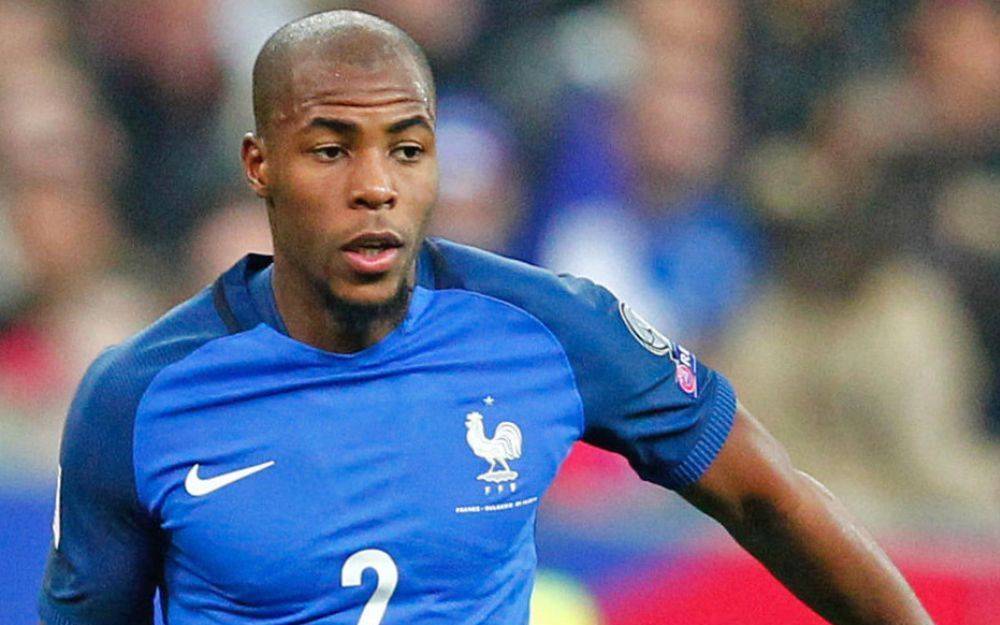 How France should line up in Russia

France have got one of the strongest teams in the world and they are clearly one of the favorites to win the World Cup.

The Les Bleus have got so many quality options for every position and manager Didier Deschamps should have a serious selection headache.

As far as the attacking midfield is concerned, France have got stars like Lemar, Mbappe, Griezmann, Fekir, Dembele and Thauvin.

Their senior center forward is Olivier Giroud, who is one of the most slowest members of the team and in my opinion, he must not start.

Mbappe should start as the lone center forward up front. Behind the PSG starlet, Griezmann should start in the No.10 position. Lemar should start on the left wing and Dembele on the right wing.

In the center of the park, Chelsea star Kante and Man Utd’s record signing Pogba must start.

As far as the defense is concerned, we can expect Varane and Umtiti to start in the central defense. On the other hand, the likes of Sidibe and Mendy should start in the fullback positions in front of Spurs goalie and captain Lloris.

Here is how France should line up in Russia.