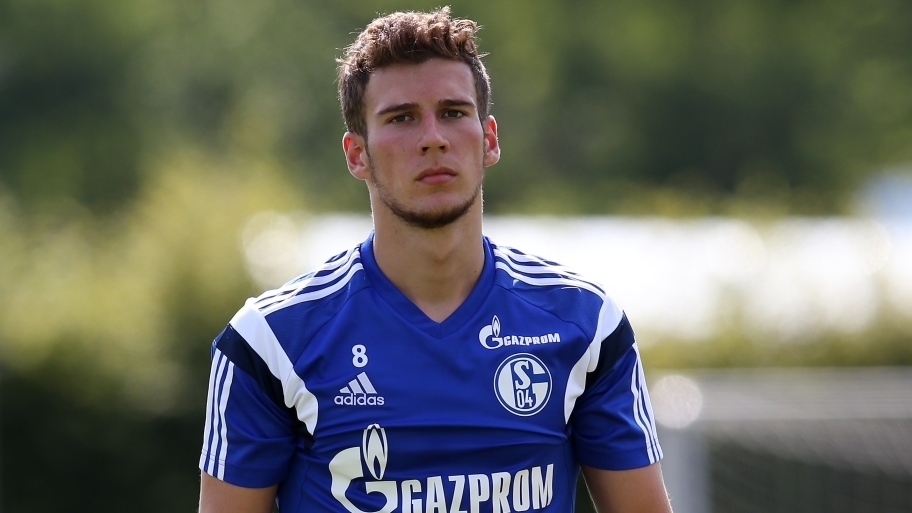 How Bayern Munich will line up with Leon Goretzka

Bayern Munich managed to win the Bundesliga title yet again, their sixth in a row and this time by a margin of 19 points.

The German giants have a habit of signing the best players from the Bundesliga and that strategy has helped them maintain their dominance in the country.

Back in January, Bayern agreed a deal to sign Schalke midfielder, Leon Goretzka, on a free transfer. The 23-year-old star will be completing his move on 1st July. The question is, how will the German champions line up with Goretzka next season?

The midfield department at the club has got more than a few quality stars. The likes of Vidal, Tolisso and Thiago have started regularly when fit.

Bayern do have a solid defensive midfielder in the form of Spanish international Javi Martinez and it must be remembered that Portuguese midfielder Renato Sanches is set to return after an unsuccessful loan spell with Swansea, who got relegated from the Premier League.

In my opinion, Goretzka should replace Vidal in the midfield. The Chilean international has been a great servant but he is past his best and will turn 31 on Tuesday. His contract with Bayern will expire next year.

Like Vidal, the Schalke star is also a versatile talent, who can effectively play anywhere in the midfield, therefore, he can be deployed to play in the attack, box-to-box, or in the defensive-midfield if needed.

Here is how Bayern will line up with Leon Goretzka.

After Man Utd's €40million offer, star's agent is scheduled to arrive in Manchester