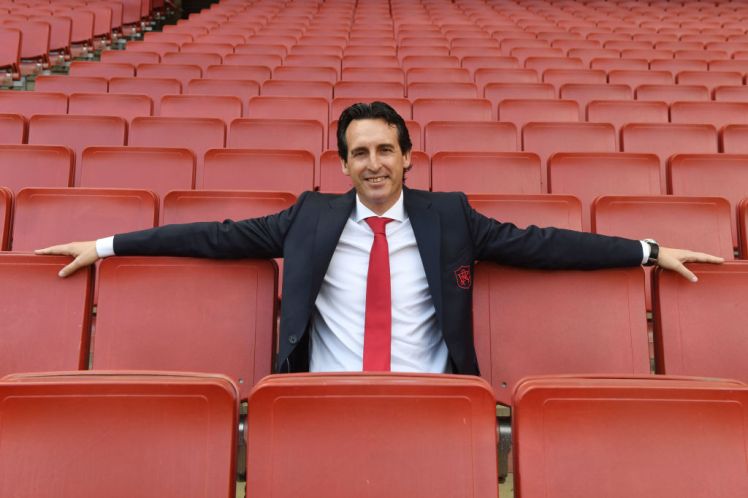 Arsenal have been linked with Uruguayan international and Sampdoria midfielder Lucas Torreira for quite some time and now reports suggest that the north Londoners are interested in Mexican international Hector Herrera.

According to Portuguese source Correio Da Manha, Arsenal have shown signs that they could enter the race to sign the 28-year-old star from FC Porto this summer.

In my opinion, the north Londoners should forget about signing Torreira and instead, they must focus on hiring the services of Herrera from the Primeira Liga club.

Arsenal need to step up big time next season and for that, they must sign proven quality stars and the Uruguayan is not as proven as the Mexican, who is at the peak of his game.

Torreira is not as versatile as Herrera as well. The South American star can only play in the defensive midfield and last season, his Sampdoria team conceded 60 goals in the Serie A.

On the other hand, Herrera can effectively play as a strong DM, as a creative CM and also as an attacking midfielder if needed. Last season, the former Pachuca star featured in 29 league games, scored 3 goals and provided 5 assists to help the Portuguese giants win the title.

As far as national experience is concerned, Torreira has only played 6 times for Uruguay and started just once. Herrera is a regular starter for Mexico and has featured in 68 matches so far.

The Porto star has got a release clause of €40million in his contract (ESPN) but as per the provided Correio Da Manha link, an offer of just €15million could be enough to lure him because his current deal with the club will expire next year.