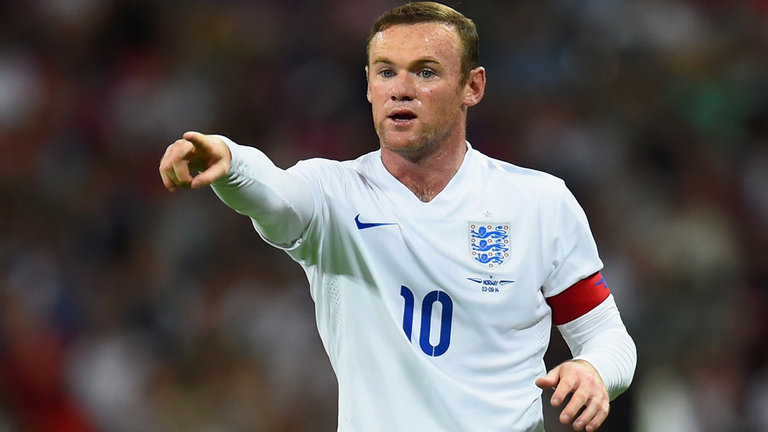 Liverpool will be facing Everton for the second time in less than a month this weekend. The Reds only played out a 1-1 draw versus their Merseyside rivals in December, and they will be desperate to secure a victory in the third round FA Cup tie at Anfield.

Jurgen Klopp’s side have been solid since the 4-1 thumping at the hands of Tottenham Hotspur, and they have stretchered their unbeaten run to 15 games across all competitions. In contrary, the Toffees have suffered back-to-back losses in the English top-flight after going through eight games without a defeat.

Alex Oxlade-Chamberlain – Liverpool: The England international made a relatively slow start to his Reds career as Klopp generally opted to play him from the bench. However, as the season has gone along, the attacker has found his wavelength with his Reds teammates, and his movement and passing skills have been pleasing to watch for the neutrals. Oxlade-Chamberlain has also popped up with a couple of goals in this period, and he is likely to command a wide role on Saturday with both Mohamed Salah and Philippe Coutinho sidelined through injury.

Wayne Rooney – Everton: Despite his trailing age, Rooney has continued to play an influential role in the English top-flight. Rooney has been by-far the most successful of the Toffees’ strikers with 11 goals, and he has the knack of turning up against the elite clubs. Rooney found the scoresheet via the penalty spot at Anfield earlier this season, and rest assured he will fancy a long-range shot against Loris Karius, who tends to have jittery moments between the sticks.

Despite the reduced attacking threat, Liverpool will have the ascendancy being at home, and we are fancying them to secure a close win over their cross-town rivals, who are likely to adopt an ultra-defensive approach from the start.

MManchester United
Read More
Manchester United will collide against Chelsea Football Club in the FA Cup final on Sunday. Who will come…
TTransfers
Read More
Liverpool have been linked with highly rated Argentine international Paulo Dybala and the latest reports would be very…
EEnglish Premier League
Read More
Arsenal boss Arsene Wenger had the perfect gift for his 68th birthday as the Gunners cruised to a…
EEnglish Premier League
Read More
Southampton piled the pressure on managerless Everton on Sunday as they cruised to a 4-1 victory at St.Mary’s.…
TTransfers
Read More
Liverpool have already secured signings of Naby Keita and Fabinho, who will officially seal their moves on July…
TTransfers
Read More
Liverpool are seriously interested in signing Brazilian international and Roma star Alisson Becker if reports in the media…