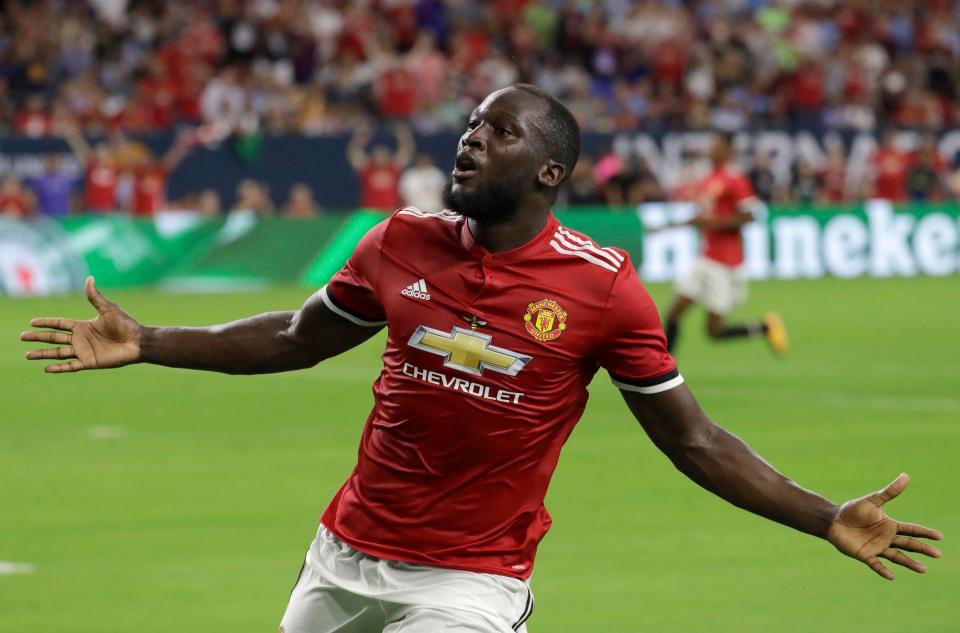 Manchester United progressed to their fifth straight FA Cup quarter-final after they sealed a 2-0 triumph over Huddersfield Town at the John Smith’s Stadium. Jose Mourinho’s side were far from their best form, but they managed to make the most of their counter attacks with Romelu Lukaku scoring in either half.

Sergio Romero: The Argentine came in place of David de Gea in goal, and was largely assured with Huddersfield confined to shots from outside the box. Romero kept his third clean sheet in as many games in the FA Cup – 7/10

Ashley Young: Young could not supply much of an attacking threat, but his services were required on the other end, where he restricted a couple of crosses from the Huddersfield’s wide men – 6.5/10

Luke Shaw: More confined to his position at left-back, Shaw did not receive much of a help from Alexis Sanchez at the back, and he had to do the hard yards for most of the game – 6.5/10

Chris Smalling: An assured performance from the centre-back following his criticism last weekend. The England international kept a firm head at the heart of the defence alongside Victor Lindelof – 7.5/10

Victor Lindelof: The Swede was a calming influence alongside Chris Smalling, but the pair were involved in an unwanted collision during a set-piece which had no dampening effect at the end – 7/10

Nemanja Matic: Matic produced one of his better performances after a long while, but he had to spend much of his gametime in his own half with Huddersfield constantly pushing forward – with no eventual by-product – 6.5/10

Michael Carrick: The skipper acted as the anchorman in a three-man midfield, and he managed to make a couple of key interceptions, which restricted the hosts from making it into the box – 6.5/10

Scott McTominay: The young Englishman was the furthest of the three midfielders, and he happened to find himself in a good position to put through Romelu Lukaku for his hat-trick but fluffed his lines – 6.5/10

Alexis Sanchez: Not one of his best match in the United shirt, but the Chilean still performed when it mattered. The attacker was poor throughout the first period, but his performance improved as the game went on with a key assist for Lukaku’s second goal – 7/10

Juan Mata: Unlike Sanchez, Mata was a glowing presence in the opposition half, and he provided the assist for Lukaku’s opener in just the third minute of the game. The Spaniard scored right before the break, but his goal was chalked off for offside via the VAR – 7.5/10

Romelu Lukaku: The Belgian has been hard done by the limited service in front of him, but this weekend was different as he scored with his two clear-cut opportunities on goal. He now has four goals in just three FA Cup outings this term – 8.5/10

Three Things to watch for: Chelsea vs Barcelona [Champions League]