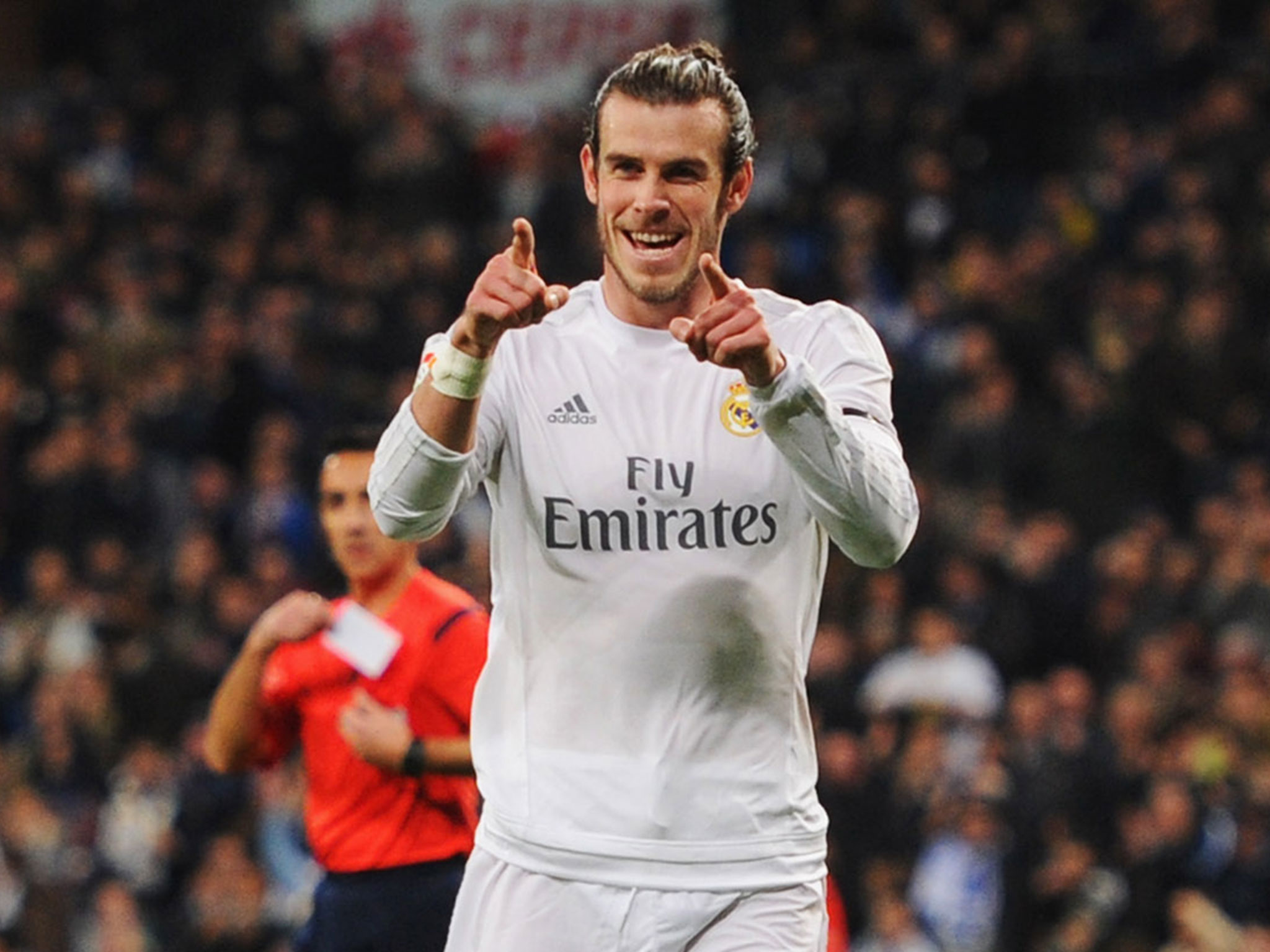 European champions Real Madrid will seek to become the first team to retain the Super Cup when they take on Manchester United in Skopje, Macedonia on Tuesday. Both clubs have had an extended rivalry due to their recent transfer disagreements, and they will seek to take advantage of each other’s weaknesses, if there be, in order to attain further glory.

Jose Mourinho managed a penalty shoot-out win over his former club in the International Champions Cup earlier last month, but they could have a much tougher game in store with influential defender Sergio Ramos back in the Los Blancos ranks. One player who could probably miss the key clash is Cristiano Ronaldo, who has only returned to pre-season training with Real Madrid following an extended break for his Confederations Cup exploits with Portugal.

Romelu Lukaku – Manchester United: The Belgium international sealed a £75m switch from Everton earlier last month, and he has since contributed a couple of goals in pre-season. Lukaku has had the odd tag of struggling against the big boys but he has the chance to prove his worth for United – now that Zlatan Ibrahimovic is released due to injury. Lukaku has often explained his ambition to win trophies and he could create his ‘own history‘ with the European triumph.

Gareth Bale – Tottenham Hotspur: The Welshman had a tough test at Real Madrid last term as injuries restricted his playing time. As a result, he was dropped to the bench for last year’s Champions League final held in his hometown of Cardiff. Bale had gone unscathed in pre-season friendlies for Los Blancos, although he was seen limping around during a recent training session. Bale is expected to be Real’s talisman in Ronaldo’s absence and Zinedine Zidane would be expecting a performance from the ex-Spurs man with a double-legged Spanish Super Cup tie against Barcelona to follow.