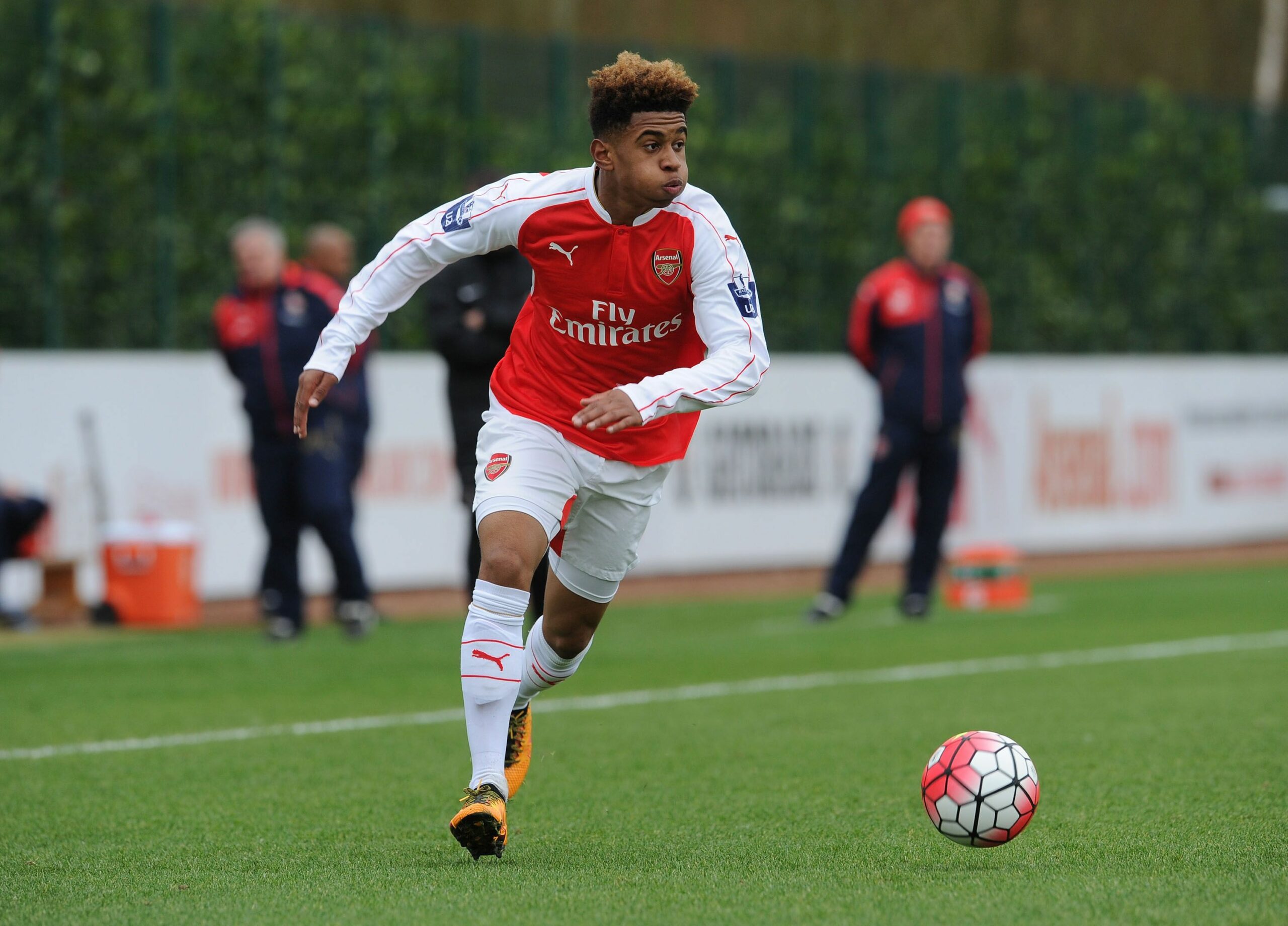 Arsene Wenger’s Arsenal will play in the Europa League for the first time in nearly 18 years when they host German outfit Koln at the Emirates Stadium. The Gunners previously made their appearance in the old UEFA Cup where they suffered a surprise defeat to Galatasaray on penalties in the 1999/2000 season.

The Gunners boss is expected to take the competition seriously as it provides a route to next season’s Champions League, but he will still offer opportunities to his fringe players, who should be adept at overcoming the group stage hurdle.

Koln and Arsenal have never faced each other in an official competition before and this makes the game special. The two have, however, clashed in club friendlies with the Gunners coming up triumphs on both occasions in 2011 and 2012.

Reiss Nelson – Arsenal: While the focus has been on the likes of Alexis Sanchez and Olivier Giroud, this lad has mesmerised with his skills in the reserve side. The 17-year-old has notched six goals in his first four outings for the Under 23s this term, and he is already being regarded as the next big thing after Jack Wilshere. Nelson is likely to be handed a less offensive role at right wing-back against Koln, and this would be his first competitive game – ignoring his appearance in the glorified friendly (Community Shield).

Timo Horn – Koln: The 24-year-old shot-stopper is a life-long Koln supporter who has become a favourite among the faithful. Horn earned six clean sheets in just 20 Bundesliga outings last term, and his presence played a significant role in Koln’s rise to fifth on the table. With no Anthony Modeste in their ranks, Koln has struggled in front of goal, and Horn will be tasked with keeping the scores down against a star-studded Gunners attack.

Arsenal should achieve an easy home victory against Koln, who are struggling for form in the Bundesliga. The German side have lost all three of their league games while conceding seven goals in the process.