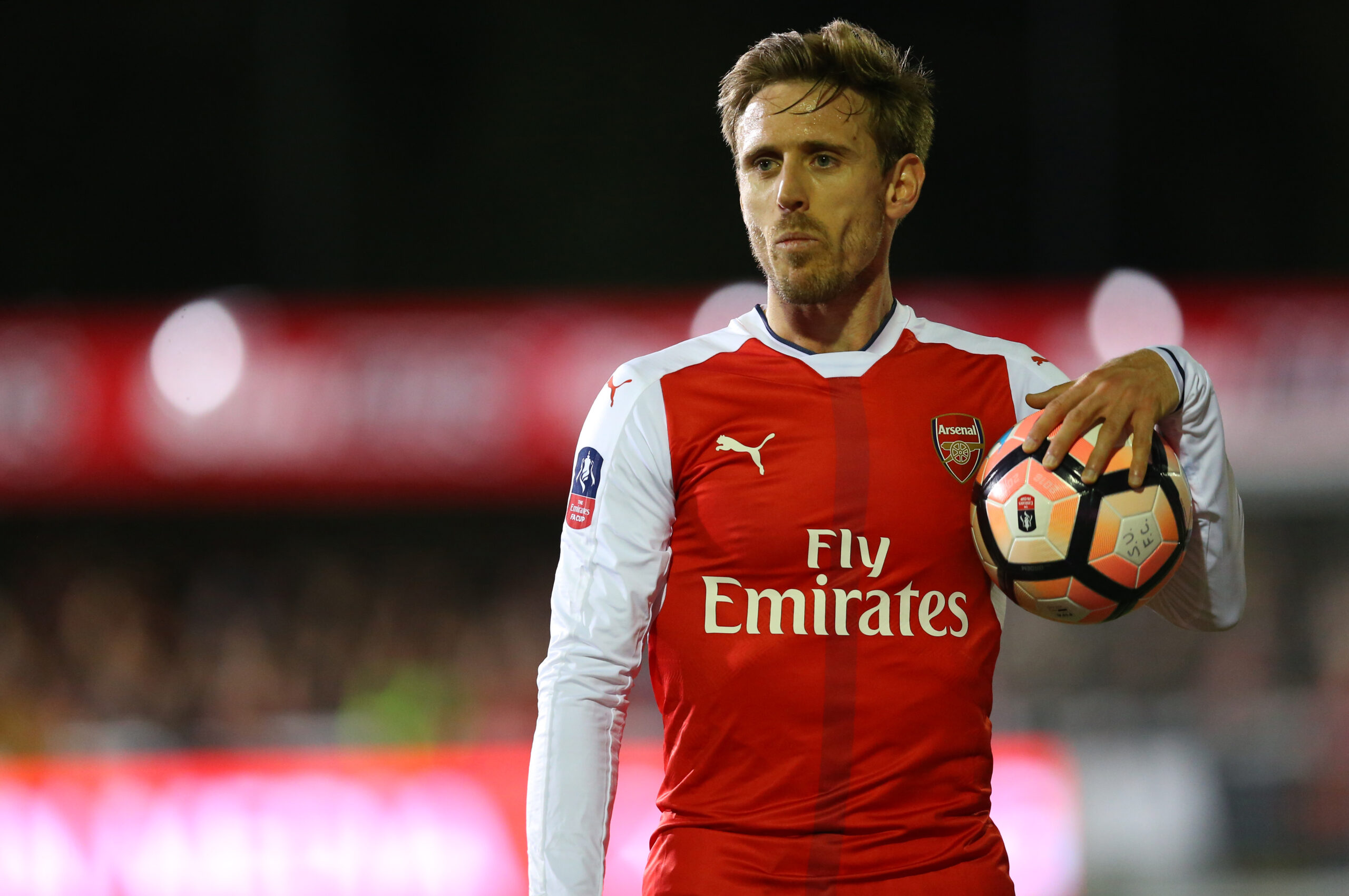 Arsenal secured first victory of 2018 as they secured a comfortable 4-1 triumph over Crystal Palace in the Premier League. The Gunners were initially predicted to struggle owing to their defensive woes but the injury comebacks of Laurent Koscielny and Nacho Monreal ensured that they kept their heads for most of the game.

Here are our player ratings:

Petr Cech: The veteran did not have much to do during the first period, but was probably more busier after the break. Cech made an impressive save to restrict Wilfried Zaha from scoring but he could not do much with Luka Milivojević’s late consolation for Palace – 7/10

Laurent Koscielny: Handled his work of restricting Christian Benteke delightfully. The Frenchman announced his return with the third goal of the game, and his first of the ongoing Premier League campaign – 7.5/10

Shkodran Mustafi: The German went with his work impressively alongside Koscielny, and he looks in command playing in the usual 4-2-3-1 formation. He has shown leadership qualities at the back during Koscielny’s injury absence – 7/10

Hector Bellerin: The right-back could not provide his moment of recognition. The Spaniard had numerous opportunities to test the opposition on the right side of the pitch, but could not find the final through ball – 7/10

Nacho Monreal: The man of the match ! Monreal took part for just over 30 minutes, but he made a match-defining impact with a headed-goal followed by two delightful assists for Iwobi and Koscielny respectively. Picked up a minor knock for which he was substituted – 8.5/10

Granit Xhaka: Looked a lot more assured with Elneny being slotted to play in the defensive midfield role. The Swiss pushed forward during the Gunners’ attacks, and his passing was far improved from recent times – 7/10

Mohamed Elneny: A relatively good performance from the Egypt international, who made his first league appearance for the Gunners in 15 matches. The enforcer may find himself back on the bench in midweek with Ramsey likely to return – 7/10

Jack Wilshere: The England international has improved with every passing game, and his link-up play with Mesut Ozil was mesmerising to watch. The 26-year-old rarely lost the ball during the match, and thus exhibiting his dominance over the Palace’s midfield – 7.5/10

Mesut Ozil: Ozil had not featured in any outing in 2018, but his influence was immediately witnessed as his movement often distracted the defensive arrangement of Palace. Provided a delightful assist for Lacazette’s goal – 8/10

Alex Iwobi: Probably not the favourite among the Gunners’ faithful at the moment. The Nigerian played ahead of the injured Danny Welbeck, and made a mark for himself as he was in the right place to convert Monreal’s ball into goal – 7/10

Alexandre Lacazette: The Frenchman ended his long-scoring drought with a delightful goal from an Ozil backheel. Lacazette did not get many chances other than this, and he will be pleased to have ended his worst scoring streak in five years – 7.5/10