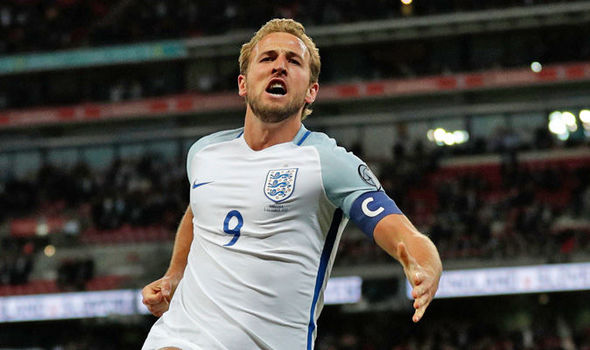 England failed to impress and were deservedly beaten by Belgium in the WC third place play-off yesterday. The Three Lions became the third team after Panama and Egypt to lose three games in the competition.

Gareth Southgate’s men conceded early on in the game and never really threatened the Red Devils in the first half. PSG star Thomas Meunier scored in the 4th minute.

Kevin De Bruyne and Eden Hazard were menacing in the attacking third for Martinez’s team. The Man City man provided two brilliant passes to Lukaku but the Man United forward failed to score.

However, the former Wolfsburg playmaker got his assist after Hazard latched onto his pass and scored the second goal of the game in the 82nd minute.

England captain Harry Kane was one of the worst players on the field and did not even look fully fit. Nevertheless, he netted 6 goals in the competition and won the Golden Boot award.

Eric Dier came the closet to scoring for England after cleverly chipping Courtois but his effort was cleared off the line by Spurs teammate Alderweireld.

Pickford was top quality in the goal yet again and Stones was strong as well, however, Maguire and Jones were average.

RReal Madrid
Read More
Real Madrid superstar Cristiano Ronaldo had another amazing club campaign and he will now look to shine for…
TTransfers
Read More
Liverpool have got brilliant attacking players in the squad but they surely lack quality and depth in their…
WWorld Cup
Read More
The lineups are out and Tite has selected a very strong Brazil starting XI to face Mexico in…
GGerman Bundesliga
Read More
Arsenal superstar Mesut Ozil announced that he no longer wants to play for the national team. He played…
EEngland
Read More
England and Belgium have already booked their places in the KO stages of the World Cup and will…
WWorld Cup
Read More
Brazil will collide against Mexico in today’s first Round of 16 contest and the Samba stars should be…