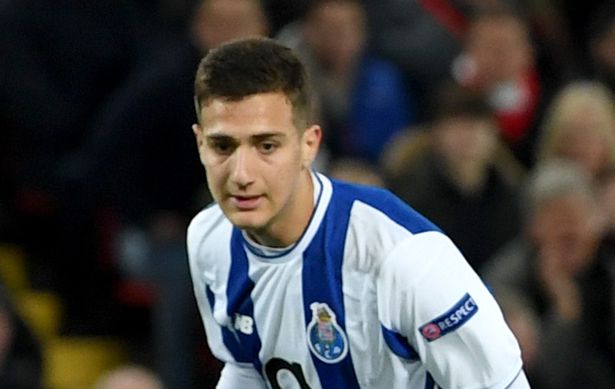 The Red Devils confirmed the new via their official website that the teenage sensation agreed a five year contract with the club, with an option to extend for a further year.

As far as the fee is concerned, Dalot had a release claue worth 17.5million pounds in his contract which would have become active at the end of June. Therefore, to avoid bidding war with other clubs, United opted to pay 19 million pounds (€22million) to immediately secure his signing (The Telegraph).

Last season, the 19-year-old defender featured in 33 games in all competitions for Porto’s B team and the first team, scored 4 goals and provided 8 assists.

After signing the player, manager Jose Mourinho stated that Dalot is the best fullback in the continent in his age group.