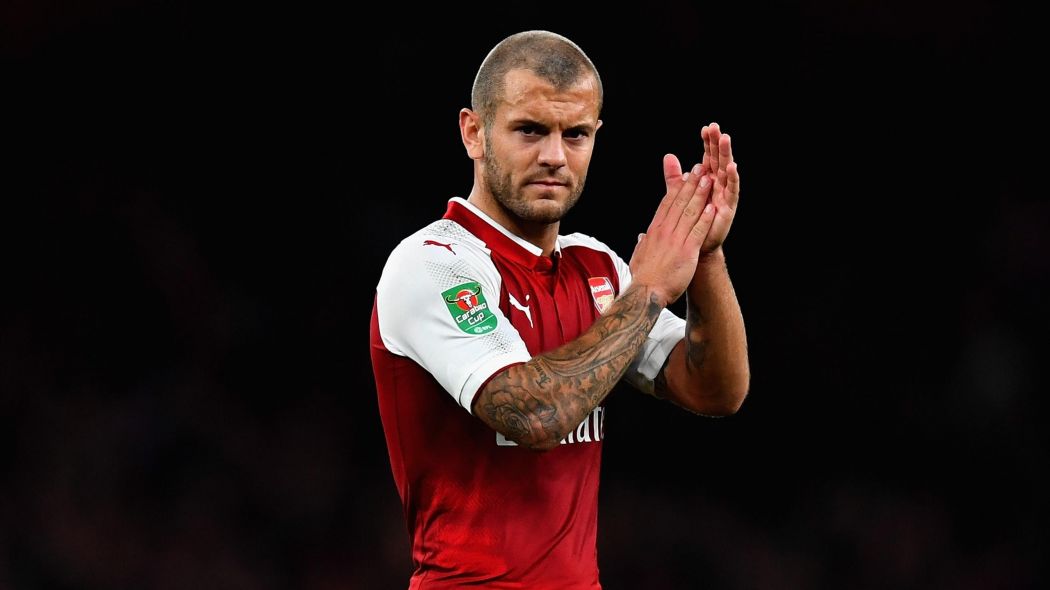 Arsenal have failed to finish in the top four in the last two campaigns and once again, next season, they will be featuring in the Europa League.

The north Londoners will be with a new manager in the next campaign and no matter what happens, they must hold on to the important players in the team.

If reports in the media are anything to go by then Arsenal are close agreeing a new deal with England international Jack Wilshere.

According to Evening Standard, the 26-year-old midfielder is on the verge of accepting a deal with the Gunners, that could make him earn €17.7million in the next three years (€114,000-a-week).

Over the years, Wilshere has proved to be injury prone, however, in the last campaign, he managed to stay fit and featured 20 times in the Premier League for the club. Overall, in all competitions, he made 40 appearances, scored 2 goals and provided 7 assists.

Unfortunately, his performances for Arsenal were not enough to earn him a place in the England squad for the World Cup.

Nevertheless, keeping in mind that Wilshere’s current contract will expire next month, he should be delighted with the fact that the Gunners have offered him a fresh deal.

How Real Madrid should line up vs Liverpool - Champions League