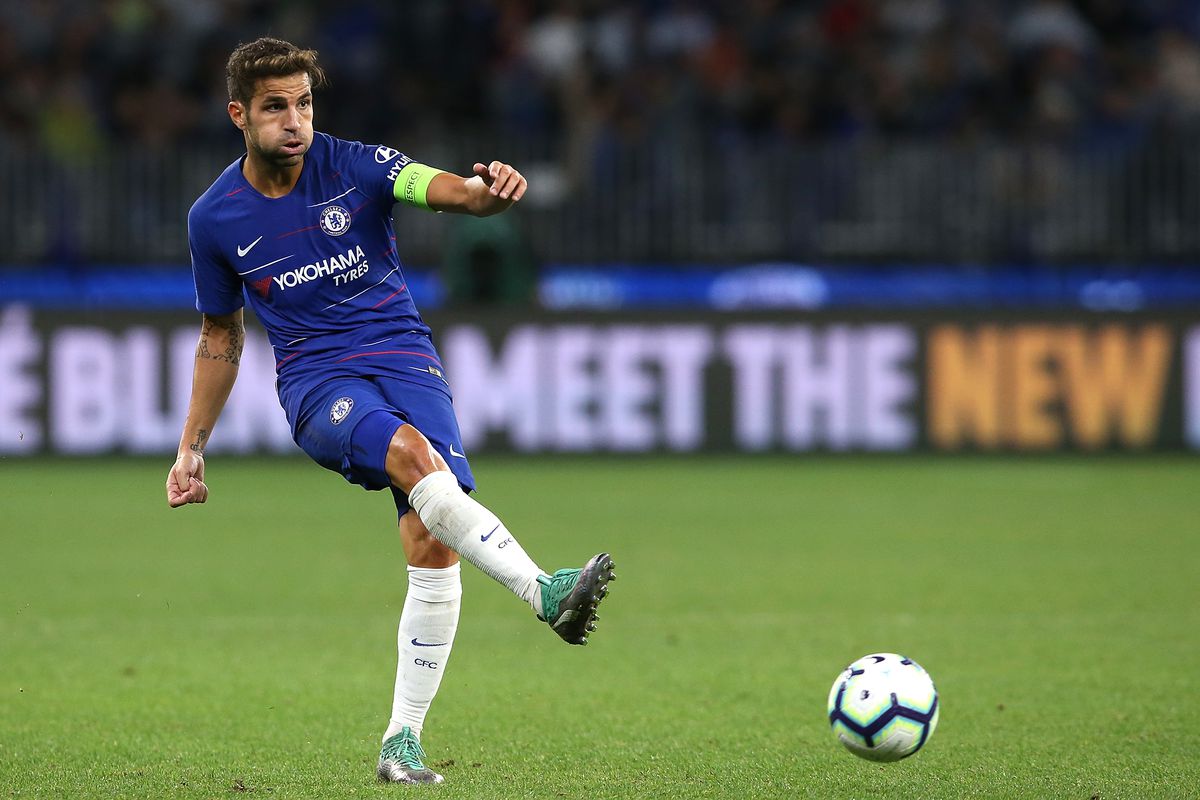 Serie A side AC Milan have emerged as a probable destination for midfielder Cesc Fabregas when the transfer window reopens in the New Year. The Spain international has been with Chelsea since the summer of 2014 but his long-term future has been placed under doubt with his contract expiring at the end of the campaign.

According to Corriere dello Sport, the Rossoneri are aware of the fragile nature of Fabregas’ contract at the west London giants and they could seek to pounce on the situation to sign him on a cut-price deal.

It is added that the San Siro giants have been keen on recruiting the World Cup winner since his days with Arsenal and their ambition could finally come true amid the uncertainty over the midfielder’s Premier League future.

Since the start of the Premier League campaign, Fabregas has been nowhere near the matchday squads for Chelsea and this has supposedly come about by a mystery knee injury from which he has been recovering from.

In his absence, N’Golo Kante and summer signing Jorginho have pretty much become the undisputed picks for two of the three midfield spots with Mateo Kovacic, Ross Barkley and Ruben Loftus-Cheek vying for the third, and this suggests that Fabregas may not have an easy route into the starting lineup.

Despite this, Fabregas has never voiced his concern about the restricted gametime under ex-boss Antonio Conte in the past and the Spaniard may maintain a similar stance with Maurizio Sarri, though his current contract remains a prime concern.

As things stand, Fabregas has yet to receive a suitable contract offer from the club’s hierarchy and the failure to receive one may probably mean that the Blues could sanction a cut-price sale for his services this winter. Otherwise, the Spaniard could at best expect a one-year extension owing to the club’s strict policy for players aged over 30.