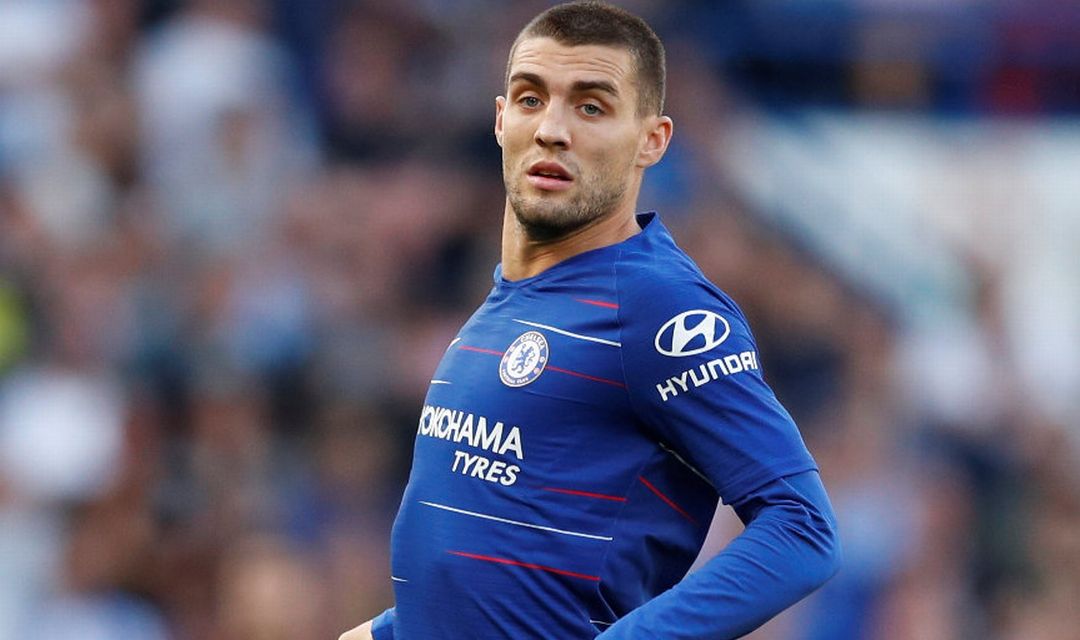 Chelsea manager Maurizio Sarri has said that he would be open to the prospect of signing midfielder Maurizio Sarri on a permanent basis, should the Blues manage to overcome their ongoing transfer embargo sanctioned by FIFA.

The Croatia international joined the Blues on a season-long loan from Real Madrid during the closing stages of the previous summer transfer window, and he has since been a regular choice in the centre of the park, where he has made 42 appearances for the club.

Speaking in a press conference, covered by Sky Sports News, the veteran head coach has confirmed that he would prefer to pursue the services of Kovacic on a permanent basis in the summer, given the club don’t have a suitable replacement, who provides the same attributes as Jorginho at the heart of the midfield.

At the present moment, the west London side are not permitted from signing any players for the next two transfer windows after being levied with an embargo for breaking rules pertaining the signing of under-age players to the club’s academy.

The Blues are scheduled to hear the judgement of their final appeal to FIFA during the forthcoming week, and there are suggestions that the club could thereafter take the case to the Court of Arbitration for Sport (CAS), should the football’s governing body refuse to re-consider the ban.

In the past, the likes of Real Madrid, Barcelona and Atletico Madrid have been permitted to sign players on a temporarily basis when FIFA have considered their appeals, but there has been an exception with the Blues, who have been declined the option of freezing the embargo.

Still, the club can seek to temporarily suspend the ban through the CAS, though their remain no assurances over the same. In case, their ban remains intact, Sarri may have to adjust with the existing players in the squad with Ruben Loftus-Cheek or Ethan Ampadu likely to get more gametime with Kovacic’s departure in the summer.