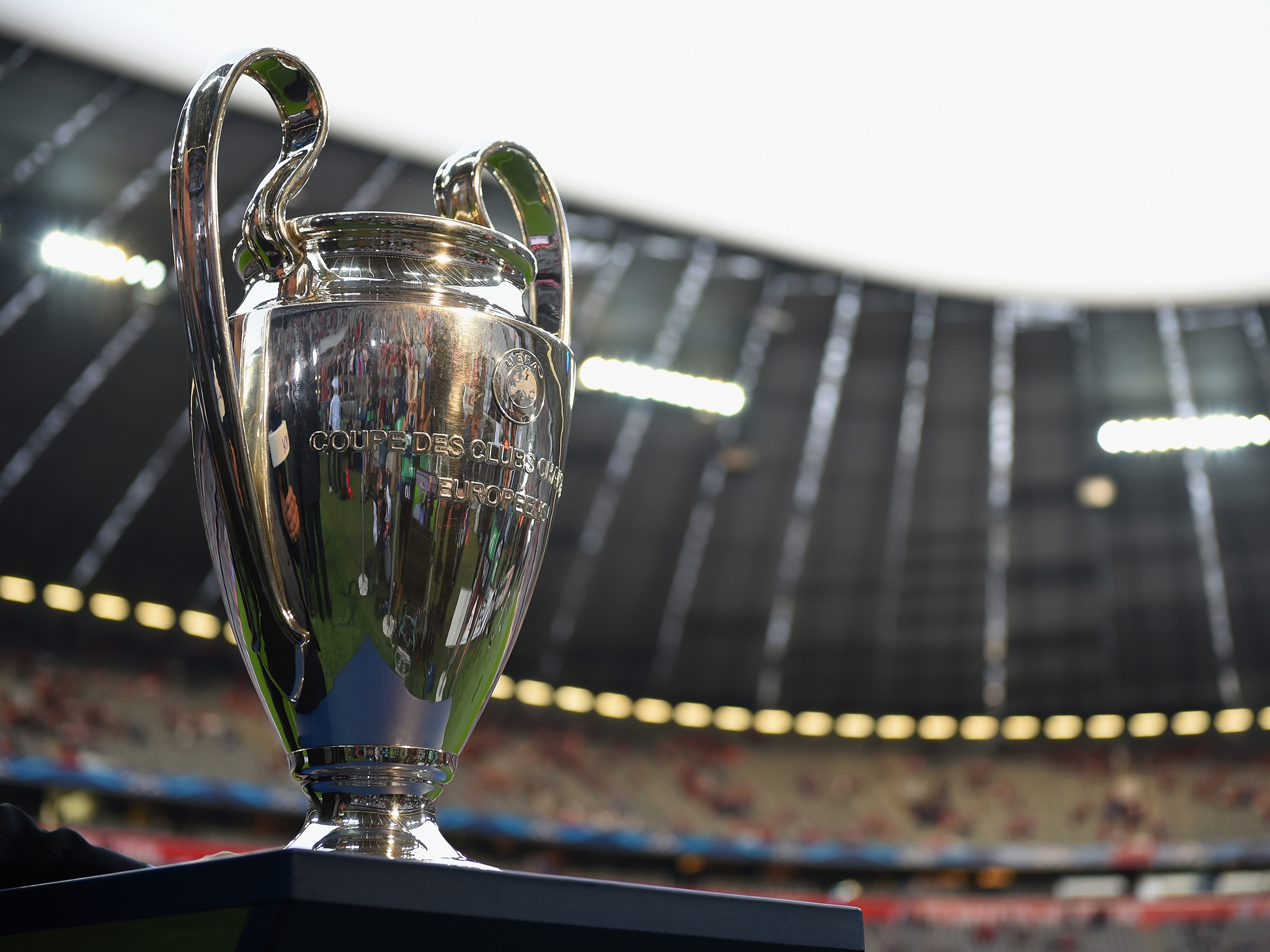 The Champions League heads into the semi-final stage this week with holders Real Madrid still in line to retain their European crown. Apart from Los Blancos, the likes of Atletico Madrid, Juventus and AS Monaco have progressed to the final four after respective wins over their opposition.

The Madrid rivals have faced off in two of the last three Champions League finals with the former triumphant on both occasions. For once, Atleti fans would be content to face Los Blancos in the semi-final where there will be added pressure on Zinedine Zidane’s side.

Atleti have held a solid defence over the course of the campaign, but their cutting edge upfront could be key to overcoming their arch-rivals, who are mostly reliant on Cristiano Ronaldo.

The Portugal international bagged five goals in the 6-3 aggregate quarter-final defeat of Bayern Munich, and this made him the first player to achieve the 100-goal mark in the elite competition.

With the first-leg away from home, Atleti will seek to place their hopes on Antoine Griezmann alongside their creative players which includes the ever-impressive Saul Niguez.

AS Monaco vs Juventus:

Monaco versus Juventus is likely to be an enthralling tie with the Principality outfit likely to push for goals in the home leg.

Leonardo Jardim’s side are currently the highest scorers in Europe’s top five leagues with over 140 goals, and this does not come as a surprise owing to the excellent crop of players at Stade Louis II.

The likes of Kylian Mbappe and Radamel Falcao have pulled the strings upfront with Bernardo Silva and Thomas Lemar providing sufficient support.

However, this should not disregard the performance of Juventus, who held their shape throughout the second leg against Barcelona to earn a scoreless draw, 3-0 win on aggregate.

The Old Lady are normally steady in their backline, and Monaco will have to produce their best game in order to reach their first European final since the 2003-04 season, where they lost out to Jose Mourinho’s Porto by a 3-0 scoreline.