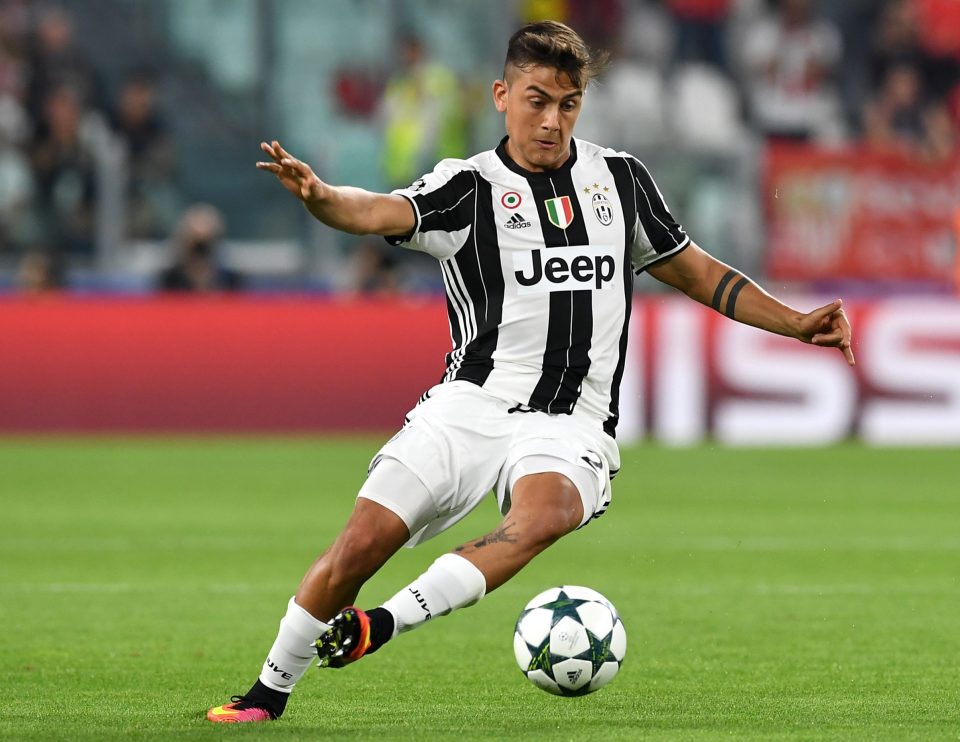 Serie A champions Juventus will look to clinch their first Champions League crown since 1996 when they take on holders Real Madrid in the final at the Principality Stadium on Saturday.

The Old Lady hold the best defensive record during the course of this year’s tournament after having conceded just thrice in 12 outings.

Apart from this, the club have also managed to score goals on a regular basis with the strikeforce of Mario Mandzukic, Gonzalo Higuain and Paulo Dybala leaving up to its billing.

Manager Max Allegri is likely to keep things simple in his 4-3-3 formation and there will be a strong squad on display at Cardiff tomorrow.

Gianluigi Buffon has won nearly every accolade in European football after from lifting the Champions League title. Juventus fell short to Barcelona by a 3-1 scoreline two years ago, but they will be well drilled to keep out the Los Blancos attack from the back.

Dani Alves single-handedly pushed the semi-final tie towards Juventus following a sensational display in both legs against a young Monaco side. Having placed a number of El Clasicos over the years, he will be fond of many of the Los Blancos players.

Giorgio Chiellini and Leonardo Bonucci are quite rightfully legends of the Italian game alongside Buffon. The Azzurri pair are quite difficult to break up in most situations, and they will be hoping for a clean sheet on the night.

Alex Sandro has started on the left side of the defence following the four-at-the-back shift, and he is a certainty to feature against the Spanish champions unless Allegri opts for the versatile Kwandwo Asamoah.

Moving forward, the midfield will be shielded by the ever-impressive Sami Khedira, while the likes of Miralem Pjanic and Juan Cuadrado will take roles just in front of the German.

Both Khedira and Higuain have their former links with Real Madrid but the former will be hoping to prove his credentials following an injury-plagued spell at the Bernabeu.

The front trio remains the main subject of interest for the neutral with Dybala standing out with his performances in Europe this season. Higuain remains a threat as ever in the forward line, but Mandzukic may have to step up to the plate for the crunch final.

Opinion: Arsenal should not dwell on Riyad Mahrez anymore