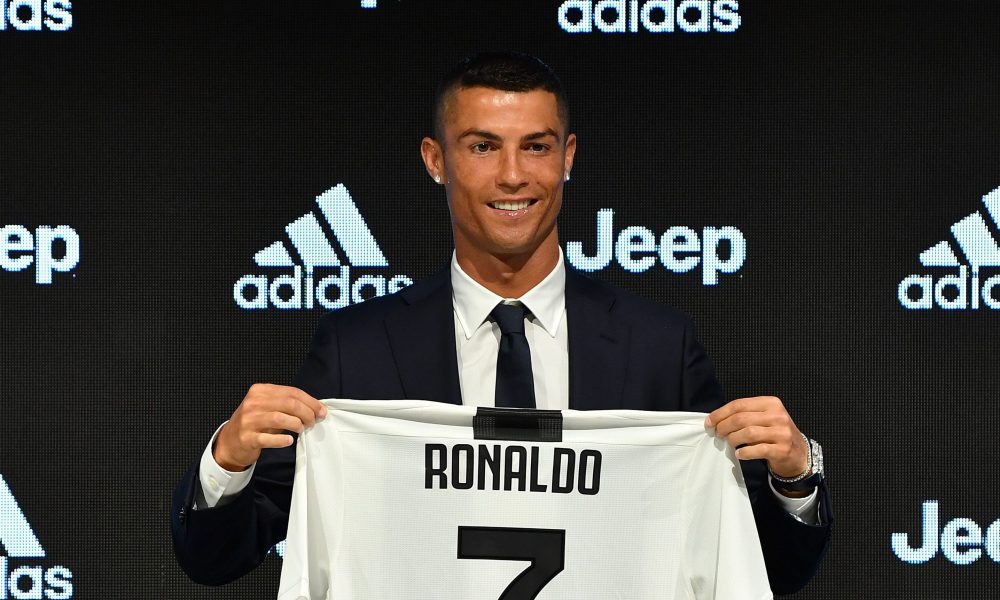 Juventus are one of Europe’s biggest and most successful football clubs. Italian champions in each of the last seven seasons, Massimiliano Allegri’s side have dominated Serie A in recent times but European glory has eluded their grasp.

The Old Lady have reached the final in two of the last four years but Juventus have fallen at the final hurdle on both occasions – it could be a case of third time lucky for Allegri’s men in 2018/19.

The draw could have been kinder to Juventus but the Italian side will be confident of advancing to the last-16 as group winners. Young Boys and Valencia shouldn’t offer up too much resistance but Jose Mourinho’s Manchester United will be difficult to beat.

The Red Devils have struggled to inspire confidence so far this campaign but it would be foolish to take the 20-time Premier League champions lightly. After all, every Juventus fan knows how influential United midfield maestro Paul Pogba can be.

Five-time Ballon d’Or winner Cristiano Ronaldo, who joined Juventus from Real Madrid this summer, could make the difference for Allegri’s side as they look to win the Europe’s elite club competition.

Ronaldo is the all-time goal scorer in this competition and he will be quietly confident of leading his new side to the latter stages of the tournament. The Portuguese has finished as the top goal scorer in six of the previous eight Champions League campaigns.

An Old Trafford homecoming awaits for Ronaldo in the group stages and he will be relishing a return to Manchester. Avoid defeat in October’ fixture and Juventus should finish top of Group H.

From there, anything is possible. Finishing above the Red Devils will give Juve the best opportunity to push on and build momentum in the knockout stages. Allegri will have his side fired up and ready to go for that contest.

Don’t Forget About Serie A

Juventus cannot afford to lose focus in Serie A, though; winning the Italian crown for the eighth successive campaign will be their top priority.

Allegri’s men are as short as 1/3 in the latest Serie A betting after winning three on the spin to open up the 2018/19 campaign and it would take a brave man to back against the Old Lady on current form. Supporters will be quietly confident of a Scudetto/Champions League double if everything goes to plan this season.

Allegri’s side have been the dominant force in Italy’s top flight for the best part of a decade and supporters will expect more domestic success this season. Winning a European trophy would be a worthy substitute but there is a certain affinity with Juventus and the Serie A crown.

The Old Lady have the strength in depth to juggle their European commitments and still go hammer and tongs in Serie A, so why not push for silverware on both fronts? It would be fantastic to see an Italian side back at the Champions League summit; this is Juve’s time to shine on the biggest stage of all.