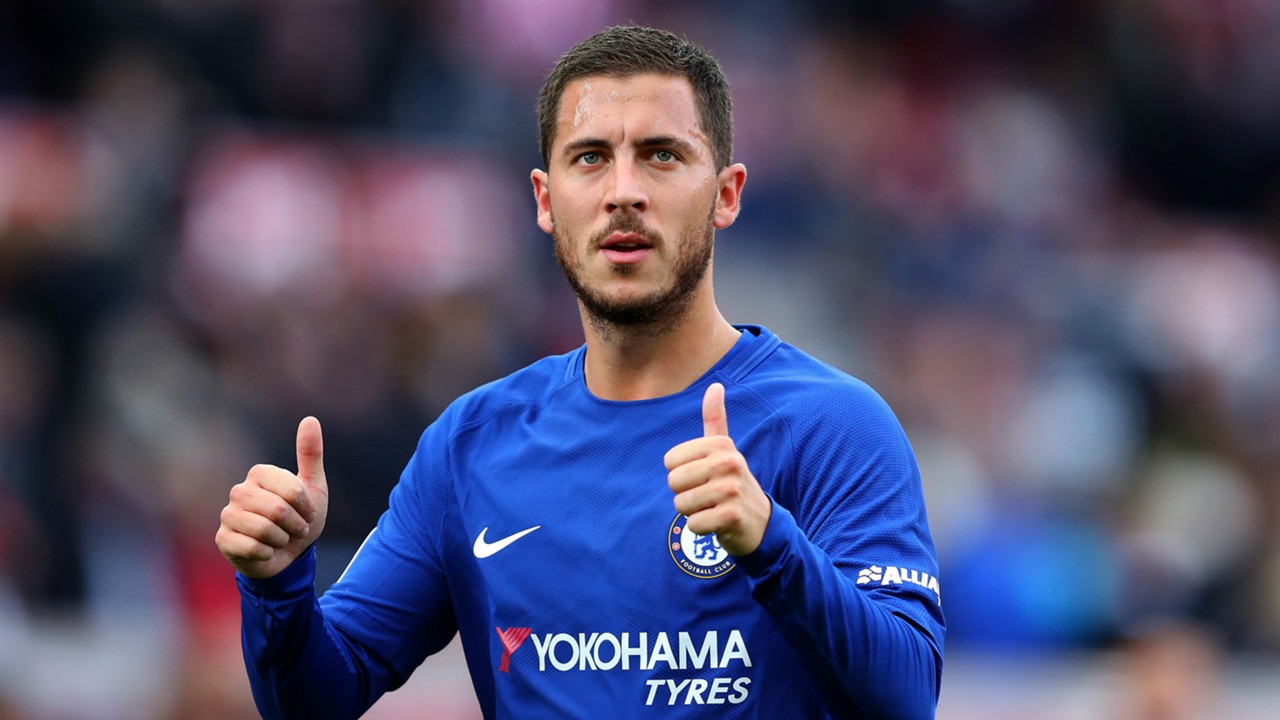 Belgium international Eden Hazard has once again iterated his ambition of joining Real Madrid. The Chelsea attacker currently has 18 months remaining on his existing deal and his reluctance to pen an extension has intensified the speculation regarding his future.

In an exclusive interview with France Football, Hazard was asked whether he would be pleased to make a future move to the European champions and his response came in the affirmative. However, the attacker continued to suggest that he is not actively seeking an exit from the Bridge and he may yet commit his future to the Blues.

Meanwhile, there have been multiple occasions in the past where the attacker has revealed his ambition of working under Zinedine Zidane but speaking to France Football, the Belgian has clarified that he would not necessary follow the Frenchman, given he is no longer at the helm of things at the Bernabeu.

Hazard has enjoyed a successful season with Chelsea to date and he has already netted 10 goals and 10 assists for the club in the Premier League alone. Despite this, the Belgian has cut a frustrated figure recently with Maurizio Sarri asking him to feature in the false number nine role.

The position has not brought about the same success for the Belgian when compared to playing on the left wing but he should find some much-needed relief before the end of the month with the Blues tipped to recruit a new marksman during the current transfer window.

Juventus’ Gonzalo Higuain has been earmarked as the prime target to fulfil the requirement and Sky Sports reveal that an initial loan agreement could be finalised for the Argentine in the next few days. The striker’s arrival should drop concerns regarding Alvaro Morata, who has recently dropped down the pecking order.