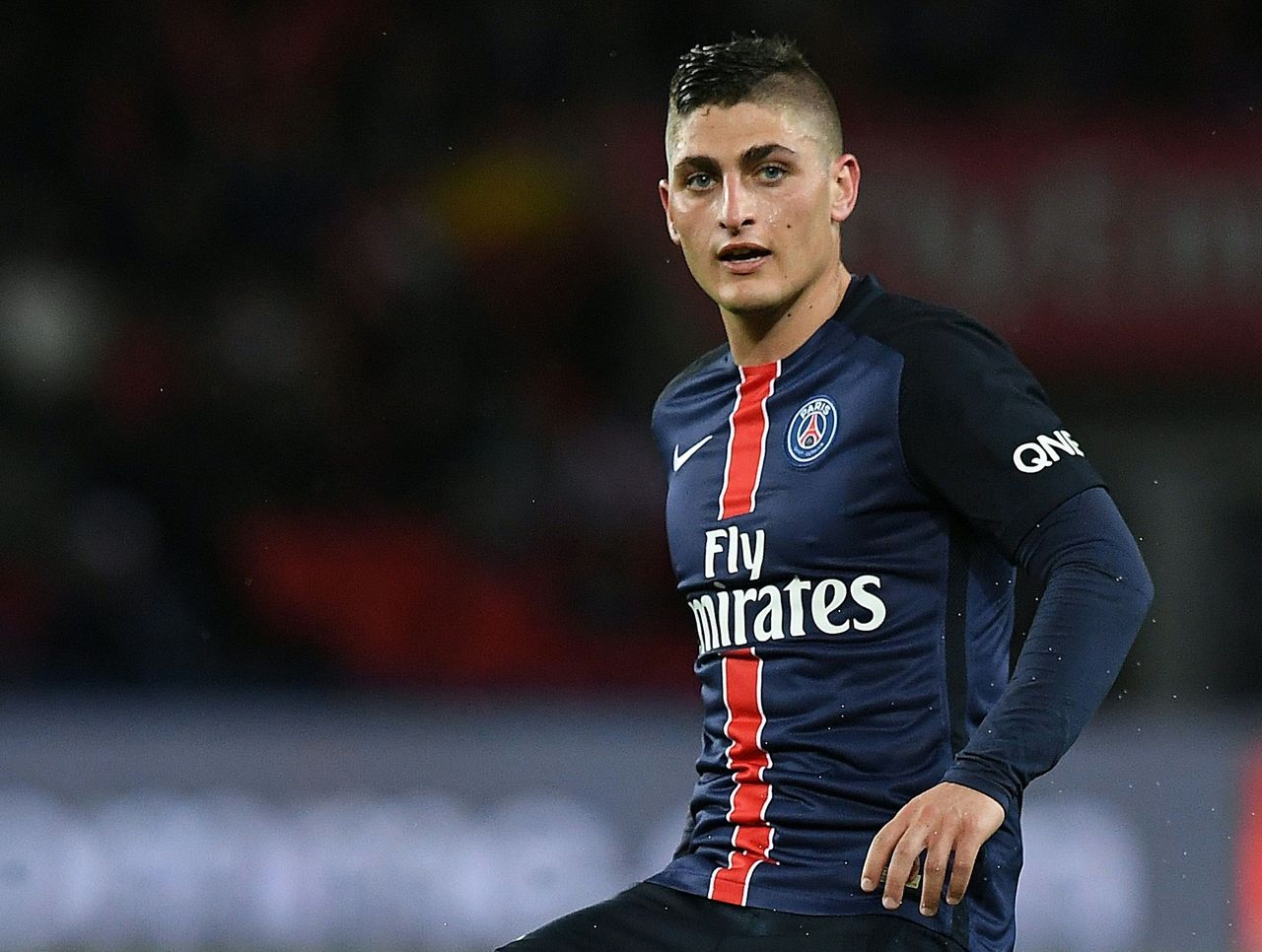 Spanish giants Barcelona could lodge a fresh attempt to sign Paris Saint-Germain’s Marco Verratti despite Les Parisiens’ reluctance to lose the midfielder this summer. The Catalan outfit have courted an interest in Verratti since the end of last season, but unfortunately, they have failed to negotiate a straight cash agreement with their Ligue 1 counterparts.

As a result, the former La Liga champions are prepared to propose a part-exchange deal with midfielder Andre Gomes acting as makeweight, Mundo Deportivo claims. The Portugal international was a surprise arrival from Spanish club Valencia last summer with then-boss Luis Enrique considering the player as a long-term replacement for Andres Iniesta.

However, his performances during the first half of last season were not up to the club’s standard, and this forced Enrique to utilise the services of a much experienced Ivan Rakitic at the centre of the park. To make things worse, Gomes was whistled off the pitch during the final stages of the campaign, and this emotionally hurt the player, who could not adapt to the new surroundings.

As per Mundo Deportivo, the Copa del Rey winners will initially seek to offer Gomes as part of a player-plus-cash deal for Verratti. Should there be no breakthrough, Barca are willing to swap Gomes with Rakitic, who has previously worked with Unai Emery at Sevilla. The Croatia international skippered the Andalusian club to Europa League success in 2013-14 when Emery was still the head coach, and there could be a potential reunion at Parc des Princes this summer.

Paris Saint-Germain failed to lift their fifth consecutive last term due to the brilliant form of AS Monaco, and they are well aware of the importance of Verratti, who has been groomed to their style of play. Verratti managed 49 games for club and country during the previous campaign, netting three goals and assisting a further seven.