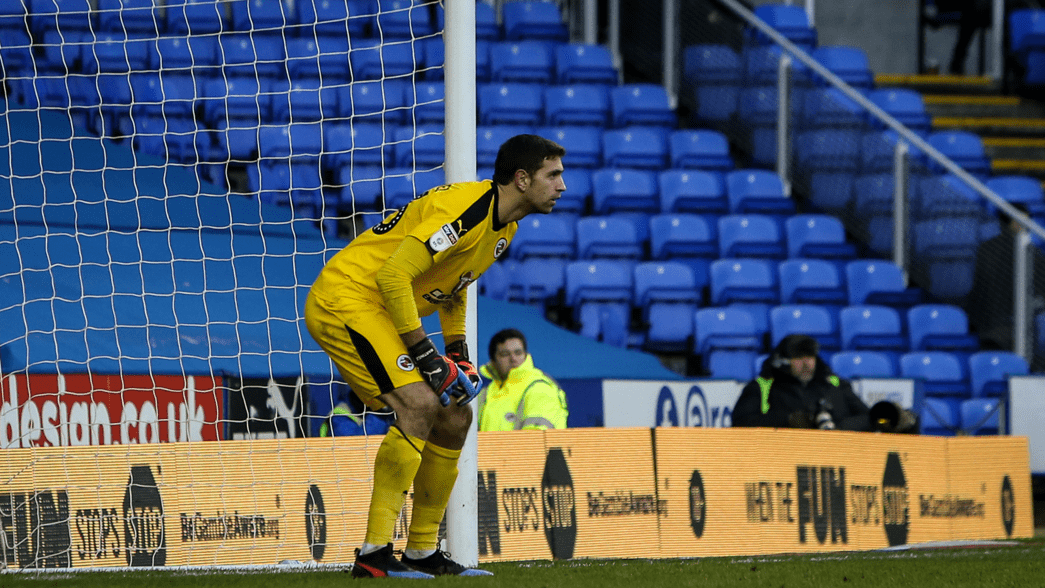 Arsenal are said to have no plans of pursuing a back-up goalkeeper during the 2019 summer transfer window. The Gunners are currently operating with Bernd Leno in the number one role with Petr Cech acting as his deputy, but the latter has already announced that he would be stepping down from the game in three months’ time.

According to The Sun, the north London giants are unlikely to recruit a new shot-stopper to replace Cech in their ranks and they may rather promote Emiliano Martinez to the back-up role once he returns from the temporary stint at Reading.

The report adds that the step may help the Gunners utilise the transfer budget to strengthen other positions on the field without prioritising another shot-stopper. Furthermore, it is claimed that the club may have to work with a restricted £40m budget, should they fail to qualify for next season’s Champions League.

Martinez has been with the Gunners’ first-team since the backend of the 2011/12 season, but he has, however, had limited exposure to playing time with just 14 appearances across all competitions for the Premier League giants.

Other than this, he has spent time on loan with six different clubs including Reading at present and it seems the Gunners are prepared to monitoring his proceedings for the campaign before deciding whether they require a goalkeeper purchase.

Martinez made the switch to Reading during the backend of the winter transfer window and the 26-year-old has since commanded a regular role with previous first-choice Anssi Jaakkola sidelined with an Achilles problem.

To date, he has featured in six matches for the Championship strugglers where he has conceded seven goals. The Argentine has brought some solidity in the club’s backline with a couple of clean sheets including one against Aston Villa, where he was branded the man-of-the-match.

'Easily the best in the league', some Liverpool fans rave about defender's stunning display