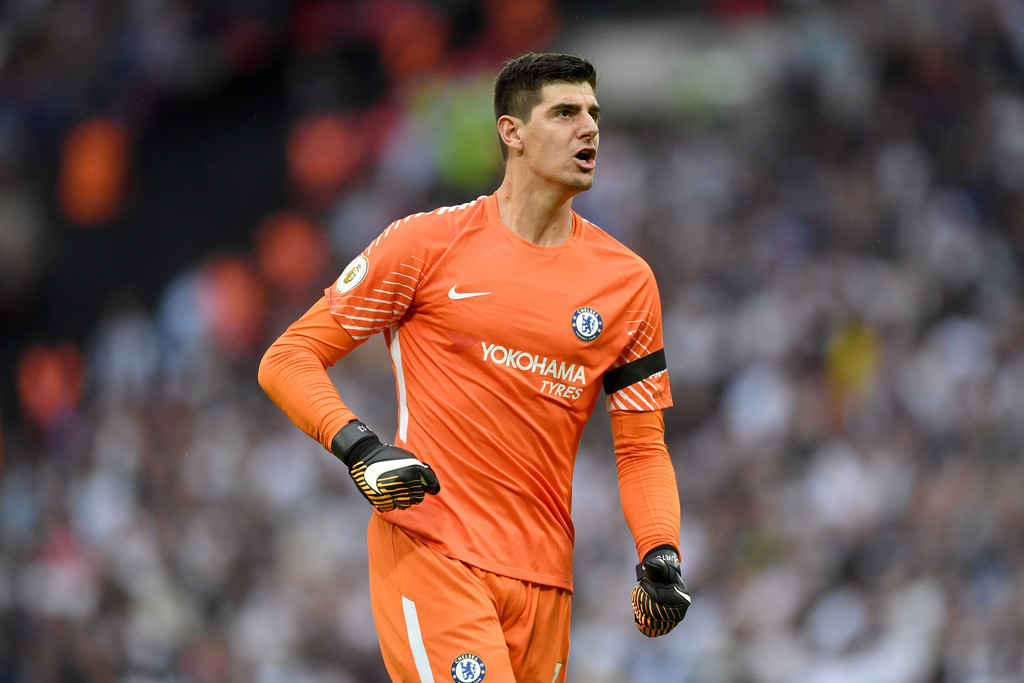 Chelsea could lose star goal keeper Courtois in the summer transfer window and in such a scenario, they have been looking to find a quality replacement for the Belgian international.

The Blues have been heavily linked with Brazilian international and Roma star Alisson Bekcer for quite some time and the latest reports are intriguing.

According to Marca, Chelsea are edging closer to hiring the services of the Samba star from the Giallorossi. The Spanish source have mentioned that the Premier League club could come closer to the €70million fee demanded by the Italian club.

Marca have further stated that so far, Real Madrid have only offered a fee worth €40million for the South American shot stopper and Roma rejected that move.

Last season, the 25-year-old star featured in 49 games in all competitions for the Serie A side, conceded 47 goals and kept 22 clean sheets.

As far as his senior national career is concerned, so far, the former Internacional player has played 29 times for the Selecao and kept 29 clean sheets.

In the World Cup 2018, he has kept 2 clean sheets in 3 outings and next up, Brazil will collide against Mexico in the Round of 16.

In your opinion, is Alisson good enough to replace a top goalie like Courtois?

€45.6million playmaker expects Spurs to move for him