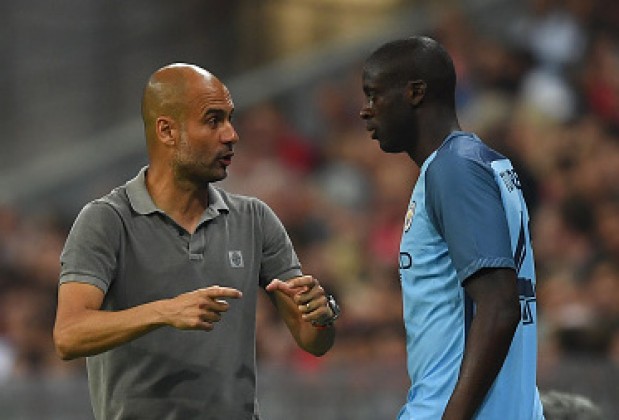 Liverpool have the likes of Henderson, Grujic, Milner, Wijnaldim, Oxlade-Chamberlain and Lallana in their midfield. Moreover, midfielders like Fabinho and Keita are set to join the Anfield club on July 1.

Therefore, it will be fair to say that the Reds do not need to sign more midfielders this summer. If reports in the media are anything to go by then a decorated midfield superstar has opened the door for Liverpool and other top PL clubs to sign him for free.

The star in discussion is Yaya Toure, whose contract worth €252,000-a-week (The Mirror) with Premier League champions Man City will expire on 30th June.

Read: Liverpool have positioned themselves to sign £35million winger

“I officially declare that Yaya is ready to move on a free agent to any English club of the top six with a salary of 1 pound a week but with a bonus system based on certain successes. I believe that a player like Yaya would not prevent Arsenal, Chelsea, Manchester United, Tottenham and Liverpool.”

The 35-year-old African has been a superstar for Man City since moving to the Etihad from Barcelona, however, in the last campaign, he was mainly a bench warmer under Spanish boss Pep Guardiola.

Toure could only start once in City’s record breaking title winning campaign last term (made 10 appearances). He has previously won PL titles under the management of Roberto Mancini and Manuel Pellegrini as well.

In your opinion, should Liverpool move to sign him on a free transfer?