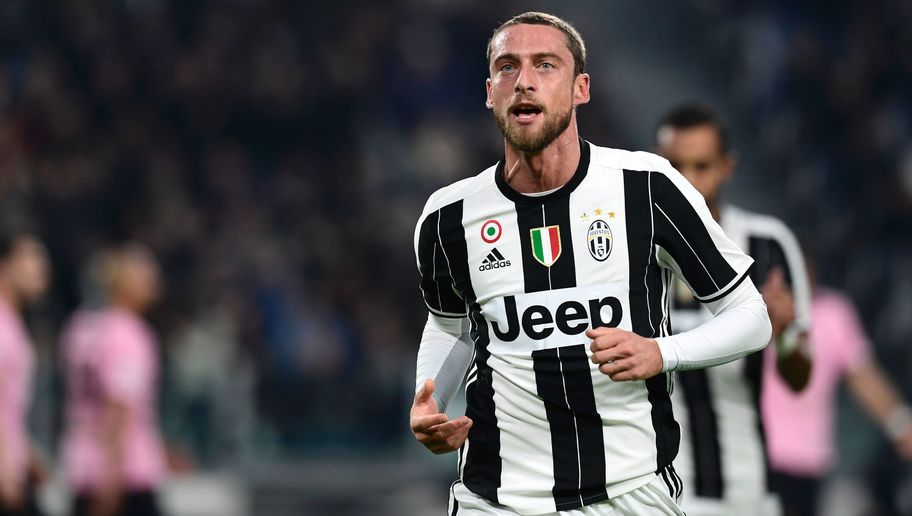 AC Milan are reportedly plotting an attempt to sign midfielder Claudio Marchisio, who is currently unsettled at Juventus. The Italy international played just 62 minutes of the 3-0 win over Cagliari in the Serie A opener, and he is visibly upset at his limited gametime.

According to Calciomercato, the Rossoneri are planning a second raid on Juventus this summer with Marchisio the latest player on their wishlist. The 31-year-old has been with the Old Lady since the age of seven, but he is assessing his future amid the club’s search for a new enforcer.

Juventus recently recruited Blaise Matuidi from Paris Saint-Germain for an initial £18.2m and his arrival is likely to push Marchisio further down the pecking order. The likes of Miralem Pjanic and Sami Khedira remain influential players at the heart of the midfield, and this does not present much of a chance to Marchisio unless there is an injury crisis.

As per Calciomercato, Marchisio would prefer a move abroad, preferably with Chelsea but the prospect of a reunion with Leonardo Bonucci could be something hard to turn down.

Bonucci has been named as the new skipper of the San Siro giants, and the club are looking to complete their title-winning jigsaw with the signing of an experienced midfielder.

Loan recruit Franck Kessie appears to have settled in the centre of the park, but there are still positions up for grabs with manager Vicenzo Montella still finding out his best combination.

AC Milan have spent over £165m on 11 players in this summer’s transfer window, and the club’s hierarchy will have the minimal expectation of finishing in the top-four while making progress in the Europa League.

In recent years, the Serie A has been allotted with just three places in Europe’s elite competition, but the 2017/18 campaign will be different with four spots up for grabs for next year’s tournament.